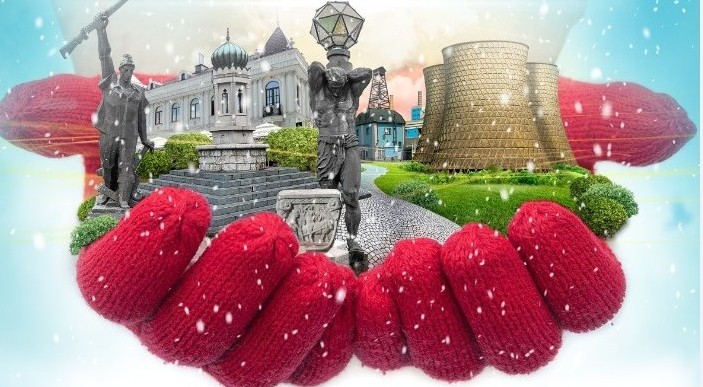 Tuzla is a city in the northeastern part of Bosnia and Herzegovina. It is the seat of the Tuzla Canton and is the economic, scientific, cultural, educational, health and tourist centre of northeast Bosnia. Preliminary results from the 2013 Census indicate that the municipality has a population of 120,441.
District Heating System of Tuzla City started in October 1983. Project to supply Tuzla City with heat energy from Tuzla Power Plant that will have combined production of electricity and heat was happened in 4 phases.
The requirements for connection to Tuzla District Heating brought of system in position that in 2005 we got to the maximum capacity and we had to do wide modernization of network pipes and heat substations.
Facts about the Tuzla district energy system
Annual heat carrying capacity: 300,000 MWth
Temperature: 130–60°C
Transmission network length: 19.6 km (2×9.8 km)
Distribution network length: 142.4 km (2×71.2 km)
Power station fuel: Coal
Number of users:
Total: 22934
Households: 20979
Public Institutions: 156
Commercial units: 1799
Heated area (square meters):
Total: 1718787
Households: 1158402
Public Institutions: 220460