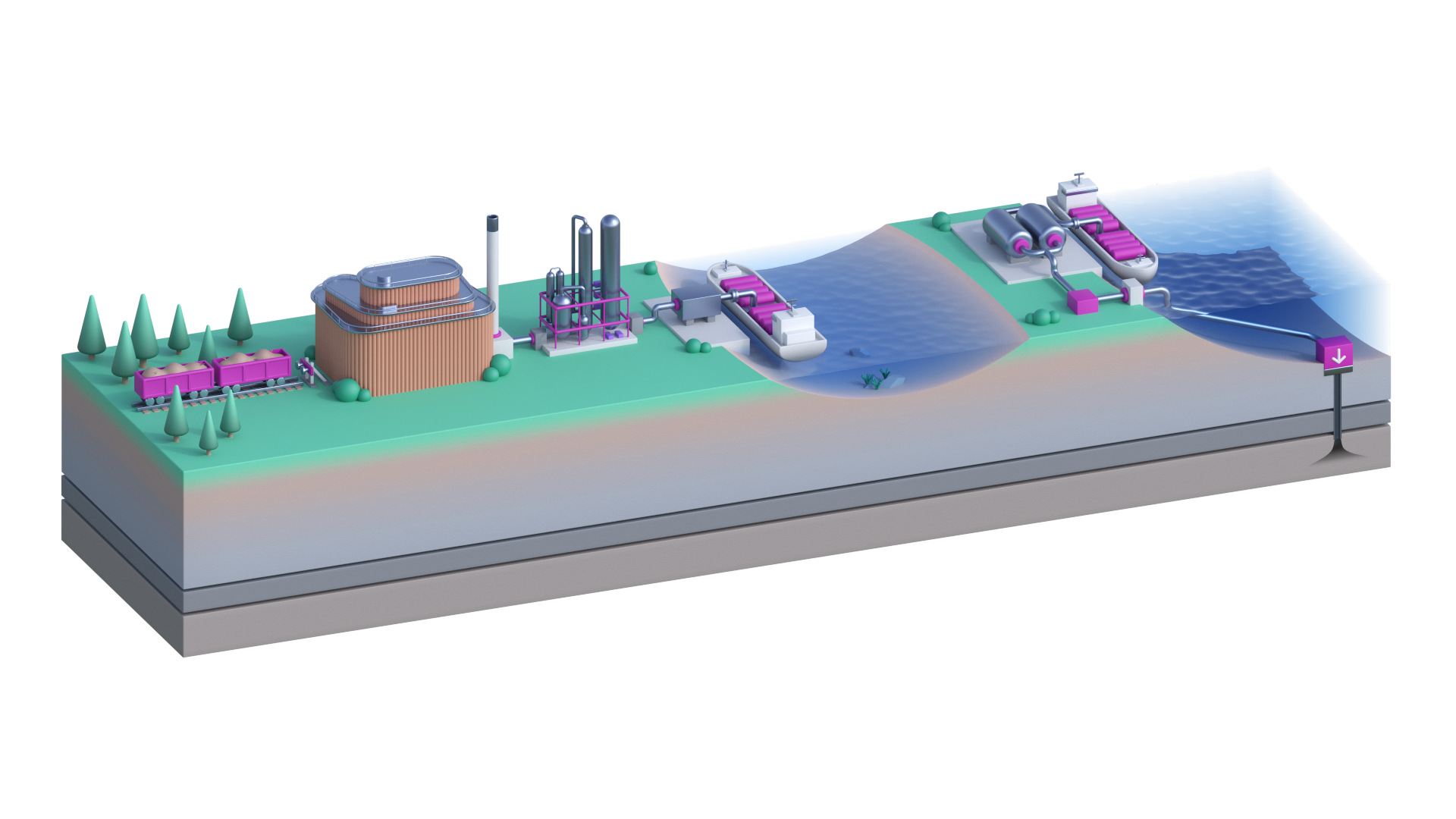 For Stockholm Exergi, it became evident that the district heating network was more than a heating system, starting the company’s endeavor to leverage this potential to develop new ‘Out of the Box’ initiatives and services. A key example of this inventiveness is heat recovery. Starting development work already in 2012, a few years later the world’s first open marketplace and business model for heat recovery was launched. With the urbanization, electrification and digitization our cities have felt the pain of growth, where peak demand for electrical power can limit the development of the city. The district heating system came to rescue. Stockholm Exergi together with the regional DSO and the national TSO devised a solution where we would guarantee the injection of up to 20% extra power during hours where demand would exceed the network capacity of the DSO. Of course, using sustainable fuels. The IPCC Special Report Global Warming of 1.5 °C from 2018 once again triggered the company to think out of the box. Having recently launched Europe’s largest biomass CHP, the opportunity to leverage the CDR-potential of the plant was identified. Very quickly, the company set up a test facility, to lay the groundwork of what may become the world’s largest production unit of negative emissions. In late 2019, the test plant was launched to work out the most efficient way of capturing biogenic CO2 from KVV8’s flue gases. The company is now set to launch a large scale plant in 2025. 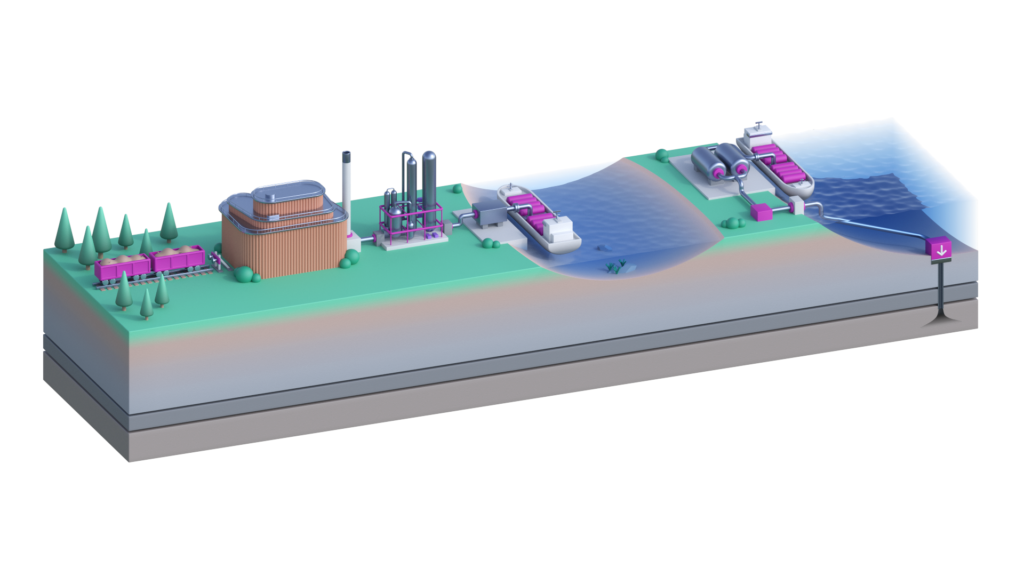