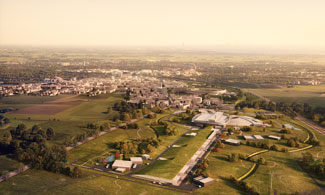 The world’s largest low-temperature district heating (LTDH) grid was inaugurated in Lund, Sweden, in the fall of 2019. The grid is based on fossil free energy from recovered waste heat. Many new technologies are introduced in the production, distribution and use of the heat resulting in less energy losses and cheaper energy for the customers. In 2009 two historic decisions meant that two large research facilities were to be placed in Lund; the European Spallation Source (ESS) and the MAX IV Laboratory. The two facilities would be located in close proximity and form the basis for an entirely new city district called Brunnshög. Plans for Brunnshög include setting an example for sustainable city development. Over a period of 40 years, Brunnshög will reach 40 000 people living and working within its limits. Science heats the city! Using more than 50 years of experience in district heating, plans were made to use the district heating grid as a cooling system for ESS and MAX IV to make them as environmentally efficient as possible. Already in operation, MAX IV generates enough heat to supply all of Brunnshög when it is completed. Kraftringen, in cooperation with the City of Lund, therefore committed to building a next-generation low temperature district heating grid in Brunnshög. Making sure that the residual heat from MAX IV come to good use. 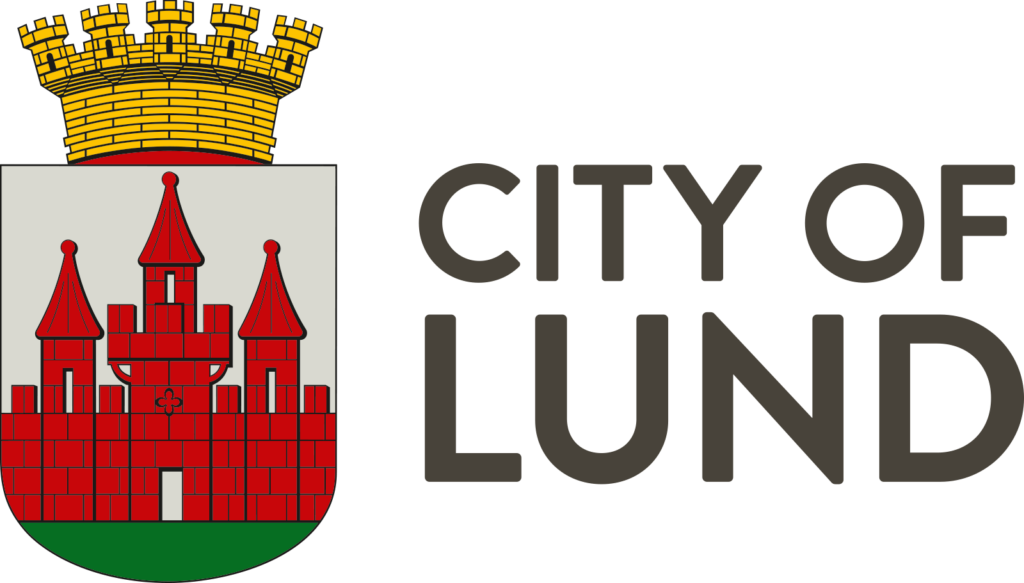