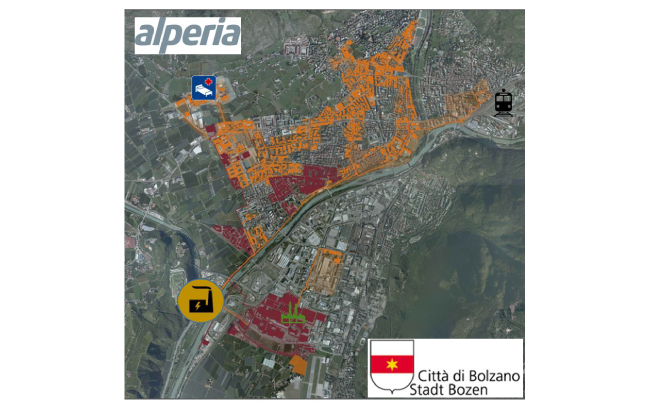 The DH System of Bolzano in South Tyrol (northern Italy) was began in 1986 in order to satisfy a social housing district’s need for heat. From the end of the 1990 years began expansion, optimisation and from 2008 took place a massive expansion, made possible through the construction of a new waste incineration plant. Thus, a strong reduction of CO2 emission was possible despite a massive expansion of the network. The maximum value of reduction was achieved in 2018 with 95%! Due to continuous optimisation, a high level should be hold. When the investment plan for Bolzano is complete, 70 mio € will be spent, around 7.5 million cubic metres of gas will be saved each year, saving somewhere in the region of 15,000 tonnes of avoided CO2e.emissions, equivalent to a virtual forest of two thousand hectares appearing in the city. 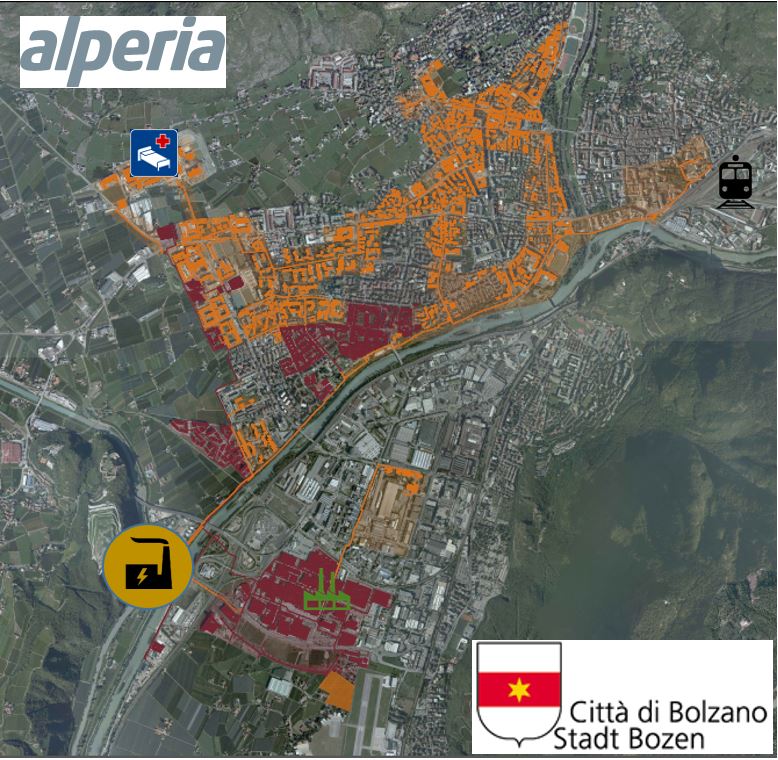